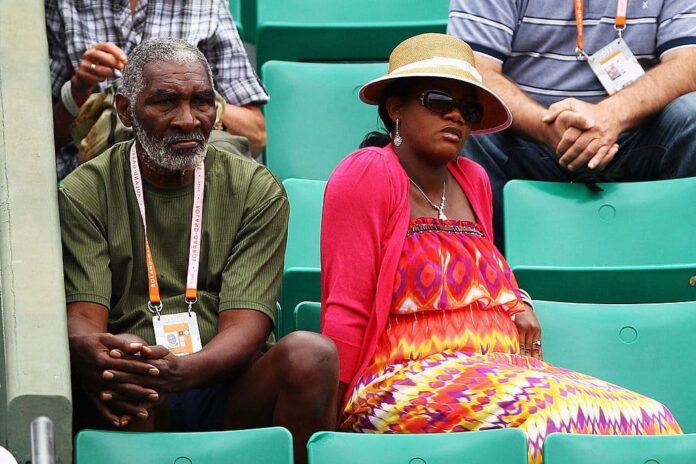 Richard Williams’ ex-wife has been embroiled in a lengthy legal battle to save Venus and Serena Williams’ childhood home. Lakeisha Graham, the ex-wife of Richard, is on the verge of losing their $1.45 million Florida Mansion, as she failed to pay off her debts.

According to reports, the Williams sisters’ father accused his former wife of forging his signature in order to claim the property.
Additionally, Lakeisha is also said to have borrowed a significant amount of money from a lender, David Simon. Later, the creditor accused Richard’s former wife of defaulting on the amount owed to him. Notably, according to court docs, further details about Lakeisha’s expenses have been revealed amid her $500,000 bankruptcy case.

Venus and Serena Williams’ father, Richard Williams, initially bought the mansion from his first wife, Oracene Price, in 1995. Reportedly, Richard paid $355,000 to Oracene to buy the property. Later, during his relationship with Lakeisha, he allegedly gave the childhood home to her for a mere $10. However, Lakeisha was accused of forging Richard’s signature in order to claim the home.

She further took out a mortgage amounting to $255,000 from David Simon. However, later on, Simon accused Lakeisha of misusing the mortgage amount for her own expenses. Since then, she has been involved in a lengthy court battle in order to save the crumbling house in Florida. Additionally, the court docs have recently revealed that Lakeisha used the mortgage amount on her failed trucking business.

Lewis Hamilton takes swipe on Verstappen- your title is manipulated.