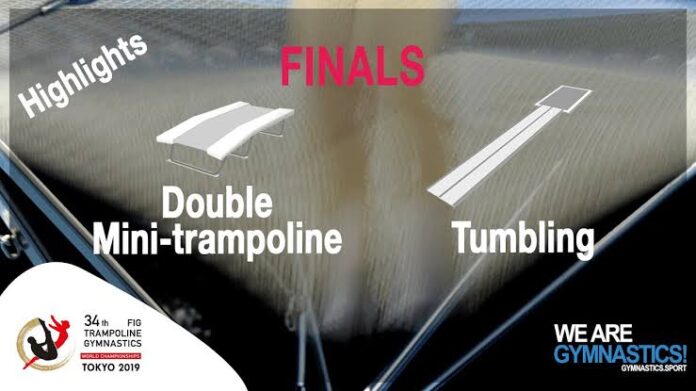 Britain performed well on the first day of finals at the International Gymnastics Federation (FIG) Trampoline Gymnastics World Championships in Sofia, winning women’s and men’s team tumbling golds. Shanice Davidson and Megan Kealy were part of the women’s team who were crowned world champions in 2019, and were joined by Comfort Yeates and Jessica Brain for their success at the Arena Sofia.

Davidson scored 25.900 in the final, Yeates 25.000 and Kealy 25.100, yielding a total score of 13.000. The total score is determined by each gymnast competing in their own discipline group against the other nation, with five points going to first and four to second, all the way down to one. 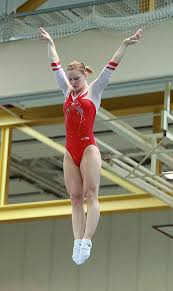 Yeates scored a maximum of five in her group, while Davidson and Kealy were second in theirs. The United States’ team of Miah Bruns, Tia Taylor, Nastia Katchalova and Isabel Steinmetz took silver, the first three combining to score 11.000 in the final, and bronze went to France, for whom Candy Brière-Vetillard, Maëlle Dumitru-Marin and Manon Morançais notched 10.000.

Former individual world champion Kristof Willerton won the men’s team event for the third time at the Championships with Britain. He, Jaydon Paddock and Ramarni Levena scored 12.000 to take gold. Denmark took silver through Mads Hansen, Martin Abildgaard and Johannes Soemod, with their 11.000 effort match by third-placed Patrick Lyell, Kaleb Cave and Kaden Brown of the US.

The men’s team double mini trampoline title went to Spain, due to the efforts of David Franco, Carlos del Ser and Andres Martinez with a score of 12.000. Portugal in second notched 10.000 through Diogo Cabral, Andre Dias and Joao Felix, and the Americans completed the podium with the same score from Tomas Minc, Changamire Anderson and Ruben Padilla.

The day’s other gold medal went to Australia in the women’s team double mini trampoline. Cheyanna Robinson, Keara Nel and Carina Hagarty dominated the competition with a 13.000 total. The US earned silver with a 10.000 effort from Shelby Nobuhara, Maia Amano and Tristan Van Natta, while Britain’s Bethany Williamson, Kim Beattie and Kirsty Way took bronze with 9.000. 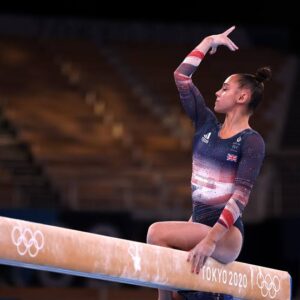 Tomorrow is the penultimate day of the World Championships, with six finals scheduled in the men’s and women’s double mini and tumbling, and individual team events.