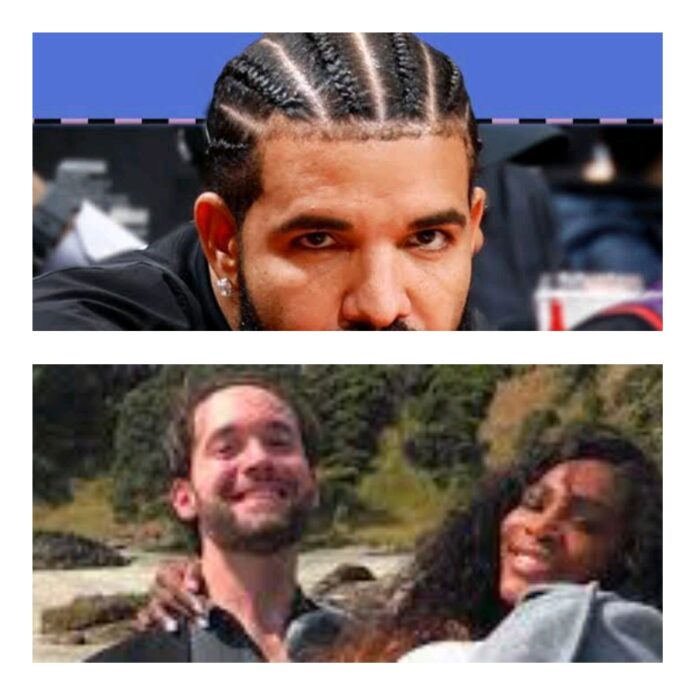 Rapper Aubrey Graham, better known as Drake, was shut down by tennis legend Serena Williams and her husband, Alexis Ohanian, after the Canadian artist released a song on his latest album “Her Loss” dissing the couple. 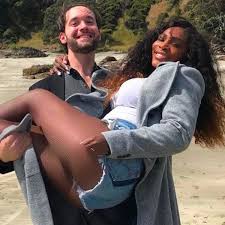 On the song titled “Middle of the Ocean,” Drake calls Ohanian a “groupie” and claims to have a problem with him, threatening he might “pop up” on Williams’ husband.
“Sidebar, Serena, your husband a groupie,” Drake raps in the song. “He claim we don’t got a problem, but no, boo, it is like you comin’ for sushi. We might pop up on ’em at will like Suzuki.

“For your birthday, your man got a table at Hibachi. Last time I ate there, Wayne was doin’ numbers off the cup like Yahtzee and Paris Hilton was steady duckin’ the paparazzi.”

While not mentioning Drake by name, Ohanian took to Twitter to take pride in being his wife’s groupie, who replied to the tweet with four lovable emojies.

“The reason I stay winning is because I’m relentless about being the absolute best at whatever I do – including being the best groupie for my wife & daughter,” Ohanian tweeted.