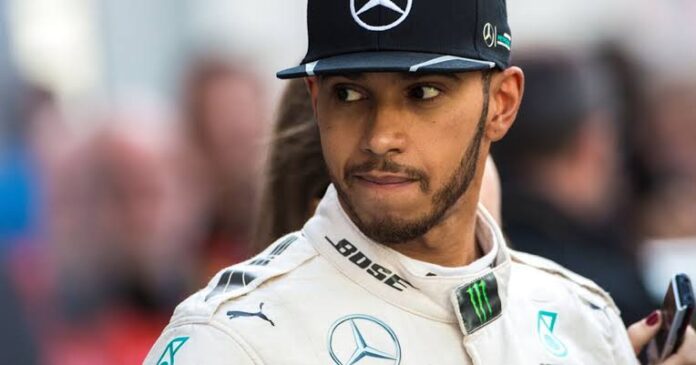 In his first 15 seasons in Formula 1, seven-time world champion Lewis Hamilton never had a winless season, and he never finished outside of the top five in the driver standings. Both could very well happen in 2022. Through the first 20 races of the 22-race season, the Mercedes driver sits in fifth place in the standings, just four points clear of sixth, and he hasn’t yet won a race.

He has finished on the podium eight times, guaranteeing his lowest single-season podium total since 2013, when he secured five podium finishes. Even then, he still managed to win a race and finish in fourth place in the standings.
From the start of his career in 2007 through 2021,

Four drivers could be added to that list, including three of the four already ahead of him, this year; Verstappen is already on it, having won last year’s title. I know we’ve only seen “Have Mercedes finally turned a corner?”, or some variation of that headline, about 6,000 different times from 6,000 different news outlets throughout the year, and yet here they are at 0 for 20, potentially setting them up for their first winless season since 2011.

But Hamilton won’t necessarily need to win a race to avoid finishing outside of the top five for the first time in his career — and, of course, he won’t necessarily need to finish in the top five to extend his winning streak to 16 seasons, There is a maximum of 60 points on the table throughout the rest of the season. Race winners score 25 points each, and an additional point is awarded to the driver who runs a race’s fastest lap. 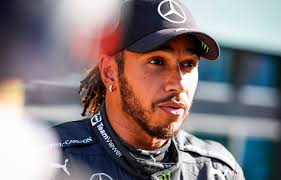 In addition to the two Grands Prix, there is also one more sprint qualifying race on the schedule, and the winner of that race is awarded eight points. Hamilton can no longer ascend to second place in the standings, as he sits 64 points behind Red Bull’s Sergio Perez, but he could still potentially get to as high as third. He sits 59 points behind Ferrari’s Charles Leclerc for third and 15 points behind teammate George Russell for fourth. He hasn’t finished behind a teammate since 2016.

But he will also need to be wary of Ferrari’s Carlos Sainz Jr., who had been in the top five for pretty much the entire season up until the most recent race in Mexico. Sainz, who is one of four drivers to win a race this year, sits just four points behind Hamilton, despite getting past lap one in just one of the last three events.