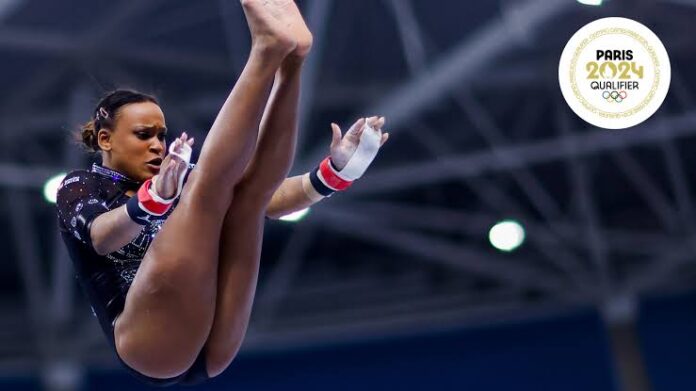 IOC President Thomas Bach was in Liverpool last Friday for the 51st FIG World Artistic Gymnastics Championships. Welcomed by the President of the International Gymnastics Federation (FIG) and IOC Member, Morinari Watanabe, he was joined in the hall by Olympic champion Nadia Comaneci, who is a member of the

The President met athletes before and after the evening competition, where he presented the gold medal to the newly crowned men’s all-around world champion, Hashimoto Daiki from Japan. Earlier, he met the Metro Mayor of the Liverpool City Region, Steve Rotheram, and they discussed the hosting of international sports events in the city. 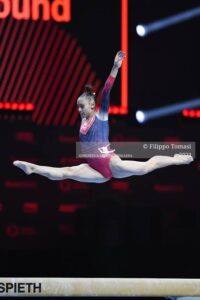 The day before, the President joined IOC Member Her Royal Highness the Princess Royal at a British Olympic Association (BOA) dinner in London, hosted by BOA Chairman Sir Hugh Robertson. A number of Olympic champions were present at the dinner, including the British women’s curling team, who were victorious at the Olympic Winter Games Beijing 2022. Also there was Team GB swimmer Tom Dean, a double gold medallist at the Olympic Games Tokyo 2020.