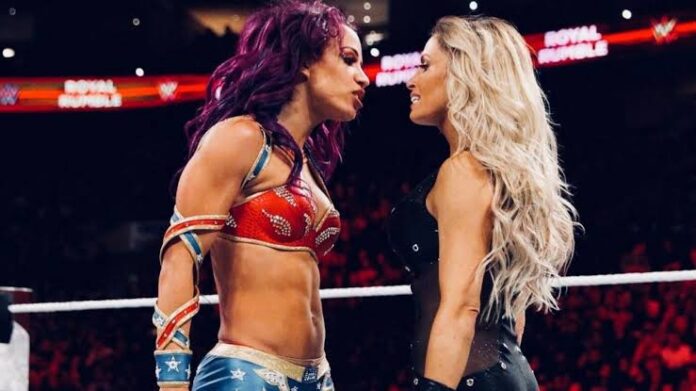 Jade Cargill wouldn’t turn down a match with Sasha Banks if the opportunity arises. The reigning AEW TBS Champion recently spoke to Steve Fall for Ten Count and commented on the AEW women’s division, being interested in an all-women’s AEW pay-per-view in the future, and more.

On a possible match with Banks: “I have no idea. Fans always want to create these fantasy matches that will probably never happen. But where there’s a will, there’s a way. Let’s just say that with wrestling and how unpredictable wrestling is, you just never know.” 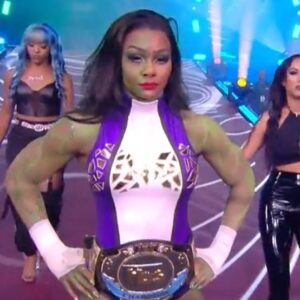 On a potential all-women’s AEW PPV: “That would be great if we could. I know for a fact that the women in the locker room, they can give — all of them could give — five star matches. We just need the time to do it, and the time to shine. I mean, we have a very talented roster of ladies. It’s just, you know, we have one match a show and we’re trying to do the best to perform and maximize the minutes we’re given.”

On such a show giving the women the chance to show what they can do: “It would be stellar, yes! The matchups that — the faces that haven’t been on Rampage or Dynamite, or haven’t been on there in many months? It would be a great, stellar show, I’m very certain of that. Especially with not having to worry about fighting for positions or anything like that, it’s just an all-women’s show, everyone has time.” 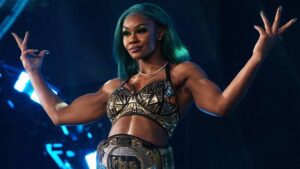