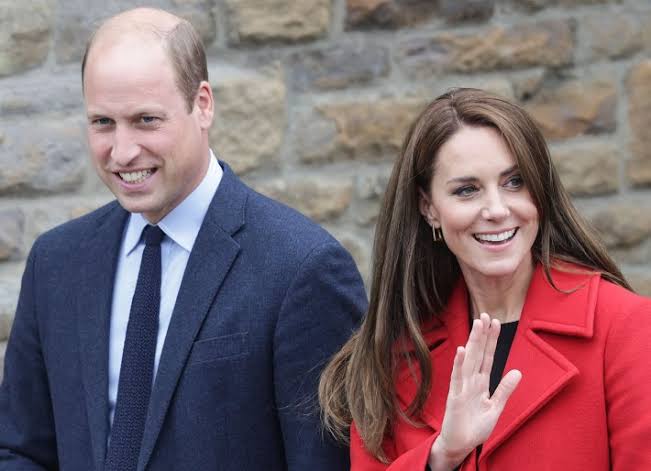 Kate Middleton has recalled her children’s adorable reaction to her engagement with Prince William and left the internet in awe.

Princess Kate made the revelation while meeting royal fans in Wales this week, marking her and William’s first visit to the country since becoming the Prince and Princess of Wales.

During their outing, Kate stopped to chat with a royal fan, who was holding a flag featuring her and William’s engagement photo from 2010.

“Oh my goodness that’s from our engagement! We always laugh about this. Although we’ve been married for 11 years, we’ve been together for double that so it’s extraordinary,” Kate was heard saying in a video posted by a fan on TikTok.

“The children look back at the photos and say, ‘Mummy you look so young!'” the princess revealed.

“It’s nice coming back to Wales because it was where we lived before we had our family and everything, so it’s been a really special day,” Kate added, referring to their four-bedroom country house in Anglesey.

Kate and William officially announced their engagement in 2010 November with the princess opting for a navy blue wrap dress that matched her sapphire and diamond engagement ring, which previously belonged to William’s mother, Princess Diana.