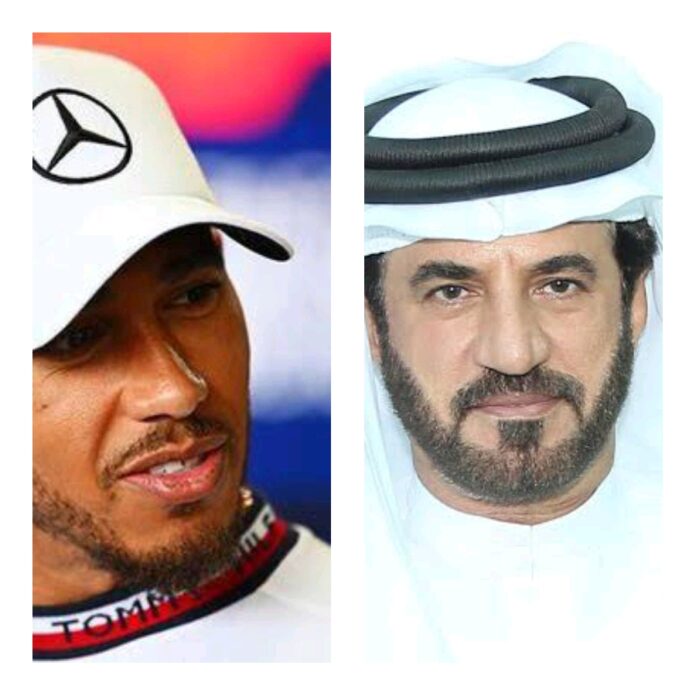 Lewis Hamilton has admitted he is ‘highly unlikely’ to extend his unique record of winning at least one race in every season of his career after missing out on victory with just six laps remaining of an exciting US Grand Prix.

Max Verstappen again pipped him, leaving the Briton second for the third time this year – a signal of Red Bull’s dominance, which Hamilton believes will be difficult to reverse.

Hamilton’s blunt assessment came after he was initially more upbeat having just stepped out of the cockpit. But speaking at the Circuit of the Americas an hour or two later, the seven-time world champion said: ‘We need to be realistic. The Red Bull car has been the fastest by far all year.
‘It was great to have started third, and been in a position to fight for the win, but on true pace they have been ahead of us all weekend. They were (on Sunday) and they will be at the next three races.

Unless something drastic happens to them, then it’s highly unlikely that we will have the true pace to be able to compete with them. This was probably one of our best chances of winning. But we will give it everything we’ve got.’

Hamilton’s next crack comes in Mexico City on Sunday before the final two rounds in Brazil and Abu Dhabi.