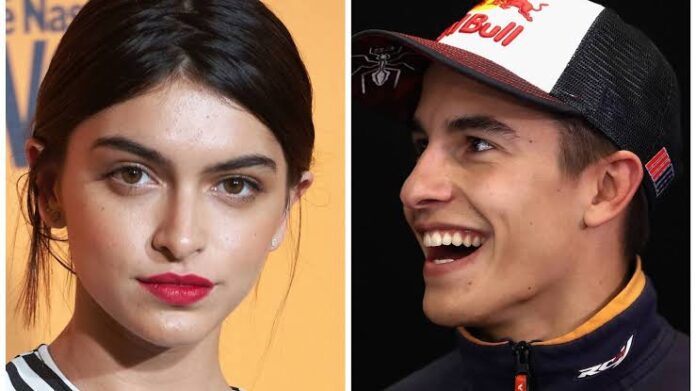 MARC MARQUEZ is in MotoGP action this afternoon but his girlfriend Lucia Rivera has warned that their future is ‘uncertain’.
The Honda hero is one of biggest names in motorsport despite being only 26 years old.

Marquez is already a five-time world champion having burst onto the scene in 2013. Rivera has admitted she wasn’t initially too fussed about his exploits on two wheels. 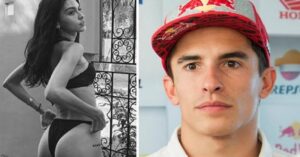 However, the Spain-based model says she’s now lapping up the MotoGP action. “I thought I was not going to like it, but I’m interested, it even moves me,” she admitted.