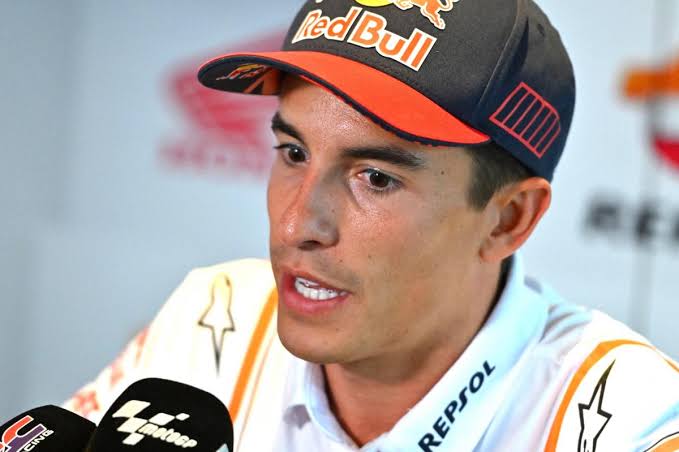 Francesco Bagnaia is 23 points ahead of Fabio Quartararo in the MotoGP standings ahead of the 2022 season finale in Valencia this weekend and, like Marquez, must avoid disaster to wrap up the title. Marc Marquez arrived at the 2017 Valencia MotoGP with a 21-point advantage which, despite a near-crash, he converted into the championship.

Yamaha rider Quartararo is battling against the odds to usurp Ducati’s Bagnaia but they have received a stern warning from Honda’s Marquez about how to navigate a title battle at this track. “If you are riding in Valencia with a big advantage, then you need to be conservative,” Marquez said. 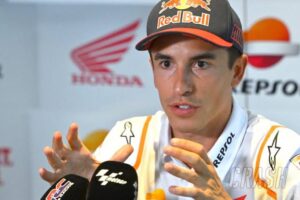 “If you arrive in Valencia with a small advantage, then aggressive mode! Attack! “For example in 2017, during the weekend I was full-attack. I was pushing. I was going in the same way as all the year. But on Sunday I was just controlling the race.

“It’s true that, at one point, I said: ‘okay I will attack’. “This is when I made an amazing save at Turn 1. “But this save came became I was not attacking for the whole race. I was too conversative. “In the end, nothing happened. But for this reason, if you are too consersative? Sometimes you lose concentration.

“It is better, if you feel good with the bike, to ride like you know how.” In 2017 Marquez started in pole position and finished third – Dani Pedrosa won the race – but it was enough to win the championship ahead of Andrea Dovizioso, who started ninth but crashed out.

Six-time MotoGP champion Marquez has been forced to watch this year’s title battle unfold while he recovered from a fourth major arm surgery, and while Honda fought with their performance issues. But he insists that he can return to the mix in 2023 – by which time, either Bagnaia will have captured his maiden title or Quartararo will have beaten the odds to retain his championship. 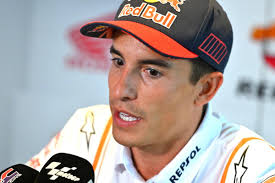