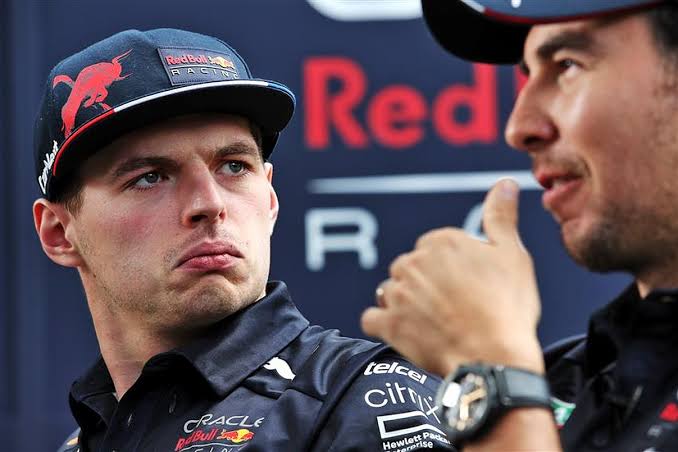 Ex-Formula 1 driver Martin Brundle has shared his thoughts on the unbelievable incident that unravelled at the Brazilian Grand Prix last weekend, where Max Verstappen defied team orders in the most blatant way possible.

The race was a challenging one for the double World Champion; however, as usual, he ensured that he was in the points places. In the closing laps of the race he found himself behind team-mate Sergio Pérez, who was struggling for pace. 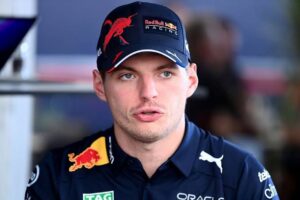 Pérez allowed Verstappen past so that the Dutchman could try to overtake either Fernando Alonso or Charles Leclerc, with the latter being who Pérez is battling for second in the Drivers’ Championship. The understanding was, though, that if he couldn’t overtake either driver, then he’d need to return P6 to the Mexican, something he failed to do.

Verstappen’s blatant refusal to follow a team order was made even more cryptic when asked “what happened”, after he crossed the line. “I told you already last time – you guys don’t ask that again to me, ok? Are we clear about that?” Verstappen cryptically said over the team’s radio.

It’s believed that this relates to an incident earlier in the year at the Monaco Grand Prix, where Pérez reportedly crashed on purpose in Q3 to stop the Dutchman from claiming pole. 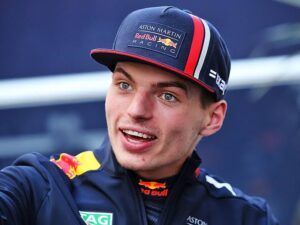