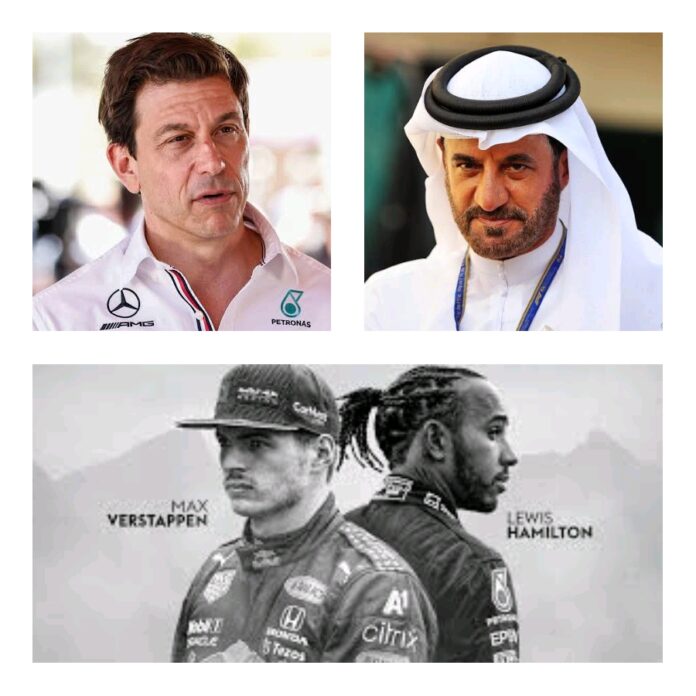 Toto Wolff says he has no issues with Max Verstappen keeping his 2021 title but the FIA must use Red Bull’s budget cap breach to improve their communication moving forward. The integrity of the Dutchman’s first-ever triumph has been thrown into question this week after Red Bull committed a “minor” breach of the £114m cap last year, according to the governing body.

The FIA has since made an offer to this season’s leaders regarding an “accepted breach agreement.”
Details of the proposal have to remain confidential but would specify the penalty Red Bull will face should they accept they have breached the budget cap.

Red Bull continue to protest their innocence and should they wish to legally fight their corner, the matter will be resolved by an adjudication panel.

Mercedes chief Wolff has since told the FIA that he does not want Lewis Hamilton to be awarded the 2021 title but claims it must be a learning curve for ensuring the rules are complied with moving forward to create a fair playing field.

“I don’t know the exact excess, but one or two million can decide a championship. The FIA has to make a meaningful decision,” The Austrian said, as quoted by Italian newspaper Gazetta dello Sport.