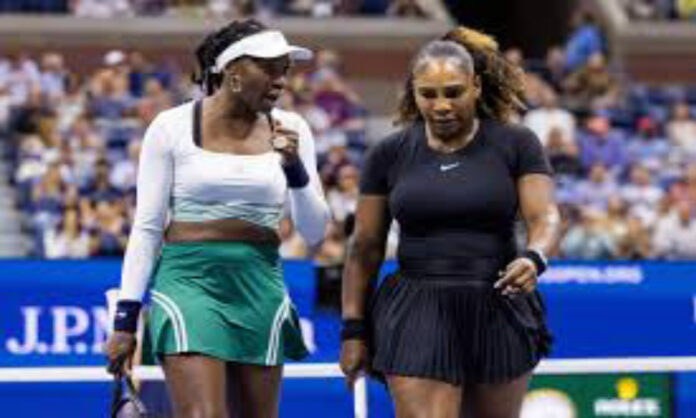 Legendary tennis icons Venus and Serena Williams have shared one of the fiercest rivalries on the WTA Tour, competing against each other on a whopping 31 occasions. However, the seven-time Grand Slam champion once revealed how the contests against her younger sister were different from those against the other players on the tour.

In doing so, Venus Williams said that despite their intense on-court matches, she has a good relationship with Serena.
Venus Williams was featured in a CNN interview in 2008, where she was asked about her rivalry with her sister. She replied, “I don’t hold it against them or treat them badly if they beat me. So Serena is my flesh and blood, why would I do that to her?”

Her response also indicated that she took the same approach that she used while playing other opponents on the tour.
The five-time Wimbledon champion further revealed how they advised and praised each other after their meetings on the tennis court. She went on to refute a plethora of misconceptions about the Williams sisters’ on-court rivalry.

Stressing about the fact that the Williams sisters were not involved in an on-court feud, Venus said, “And I think most people should see in that way, and that’s the way it should be, but a lot of people don’t, they think we should fight, and we don’t.”

Lewis Hamilton endured his WORST ever F1 season.See new strategies on how he plans to come back.