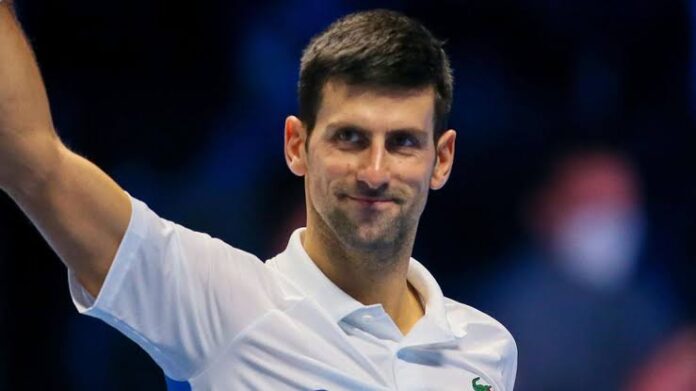 Novak Djokovic feels he is playing “very good tennis” as he has underlined that his focus is now on making a run at the ATP Finals. Last week in Paris, Djokovic made his third final of this year’s indoor swing.
In his eighth Paris final, Djokovic suffered a surprise defeat as Holger Rune came from behind to stun the Serb 3-6 6-3 7-5.

Djokovic now has just one more tournament left on his 2022 schedule – the ATP Finals. “Well, every tournament is important at this stage of my career.

Anywhere I play, I try to win. That’s not a secret. That’s kind of my mentality and approach coming into Torino. I feel very good on the court. You know, I think I’m playing very, very good tennis,” Djokovic said, per Sportskeeda.

Now, Djokovic is an eight-time Paris Masters finalist and a six-time champion at the tournament. After winning the first set against Rune, Djokovic felt he was definitely in a good position to win the match. 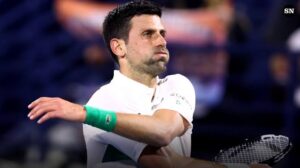 The previous loss Djokovic suffered in a Paris final came in 2018, when Karen Khachanov upset him. “Of course I’m disappointed with the loss today, but I was very close. It was just very few points that decided a winner.

But the level of tennis that I’m playing is high, and I like my chances. You know, of course every match is like finals there. You know, there is no easy matches. You’ve got to be fit, fresh. Good thing is that you have a day between every match in the group stage, so you have time to recover between each match, which good,” Djokovic reflected.

Now, Djokovic turns his focus onto the ATP Finals. There, Djokovic will be aiming to win his sixth title. Djokovic hasn’t won the prestigious season-ending tournament since 2015. 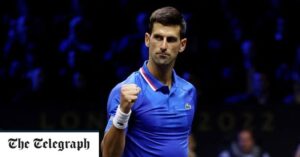