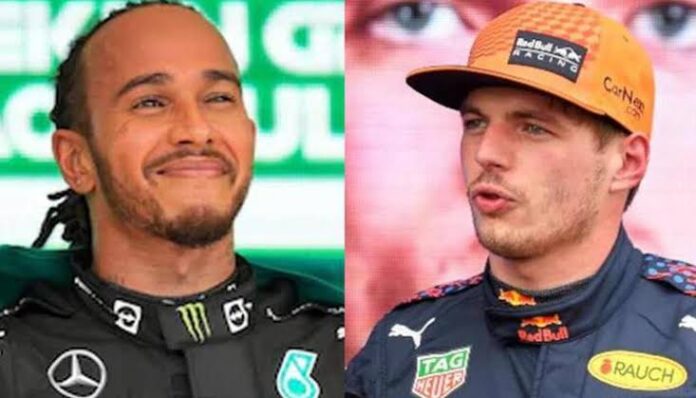 Red Bull have learned their penalty after the team were found guilty of breaking F1’s cost cap limits last season.

Max Verstappen will keep his 2021 F1 title despite Red Bull breaching the sport’s budget cap rules. The team learned their punishment for their breaches on Friday and have been hit with a 10 per cent reduction in their car development allowance in what will be a blow to the reigning champion as he seeks a third successive championship next year.
The team have also been hit with a £6.3million ($7million) fine as part of their punishment. The FIA has confirmed the team broke the budget cap by £1.8million ($2.2million).

This was just 1.6 per cent over the allowance meaning the penalty did fall below the five per cent threshold and was therefore a minor transgression rather than a major one. However, the FIA has confirmed the overspend would have been just £432,000 if a tax credit had been correctly applied.

This would have put the team just 0.37 per cent over last season’s cap. The FIA confirmed that Red Bull had fully co-operated with officials investigating the breach.

An FIA statement read: “Red Bull Racing was found to be in breach, however, the Cost Cap Administration recognised that Red Bull Racing has acted cooperatively throughout the review process and has sought to provide additional information and evidence when requested in a timely manner, that this is the first year of the full application of the Financial Regulations and that there is no accusation or evidence that RBR has sought at any time to act in bad faith, dishonestly or in fraudulent manner, nor has it wilfully concealed any information from the Cost Cap Administration.”