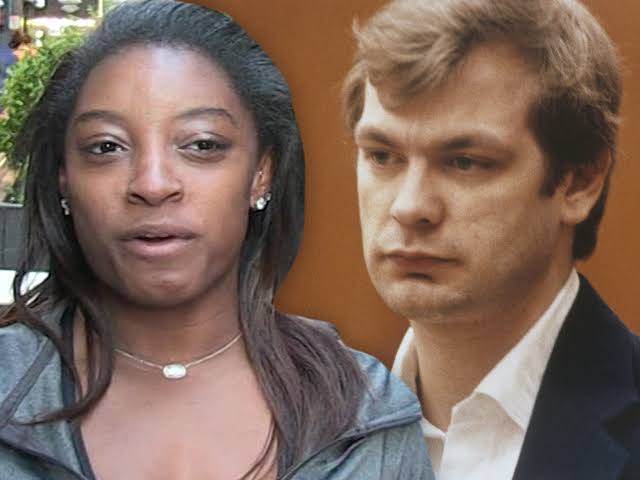 Biles tweeted: “I’m just gon [sic] go ahead and say it, put the Jeffrey Dahmer costumes back in the closet. We ain’t having it!!!!!!” Merchandise and costumes related to the serial killer, who murdered and dismembered 17 men and boys between 1978 and 1991, have been spotted on sale online. 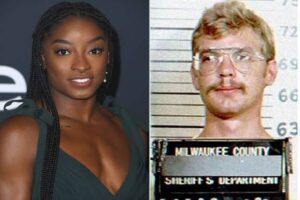 The costumes consist of spectacles similar to those worn by Dahmer, short-sleeve button-down shirts, and wigs resembling his hairstyle. eBay said it saw a surge in costumes depicting Dahmer following the release of the series directed by Ryan Murphy, in which Dahmer is played by Evan Peters.

A spokesperson said on Wednesday (19 October) that such items have been taken down after moderators went through listings on the site. Biles’ plea follows similar criticism by the mother of one of Dahmer’s victims. Shirley Hughes, mother of Tony Hughes,

She told TMZ this week that “if Netflix hadn’t streamed the show, none of the families would be re-victimised… and then there’d be no Dahmer costumes this year”.