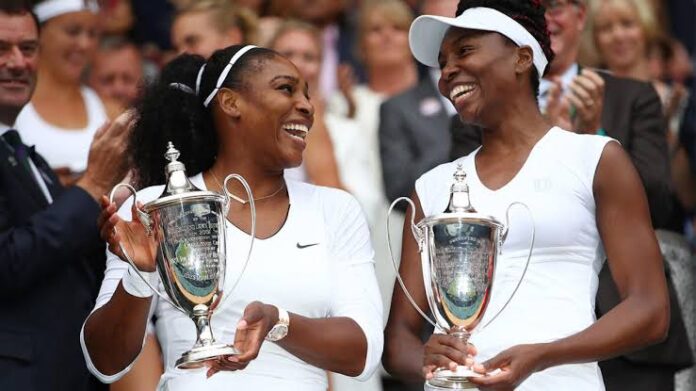 Serena and Venus Williams are quite likely the greatest tennis players of all time, but before that, they were two sisters growing up in Compton, California with their mom, dad, and three older siblings. The relationship between the two women has been documented in countless books, biographies, and articles, and their life and training before becoming professional athletes was fictionalized in the 2021 movie “King Richard.”

The two sisters have been playing professional tennis since 1994 (Venus) and 1995 (Serena). Since then, they have meant so much to so many people. For some, as Tressie McMillan Cottom wrote in her 2022 piece on the sisters for Harper’s Bazaar, they represent “archetypes of the kind of deep kinship ties that are central to the Black American experience.”

Many fans of Venus and Serena Williams know that their father Richard Williams began training each of the girls in tennis when they were only 4 years old. However, it turns out that Richard had a plan for his daughters that was hatched well before they were born. As noted by CTV News, Richard Williams famously put together a 78-page manifesto that laid out the path his daughters needed to take to tennis superstardom.