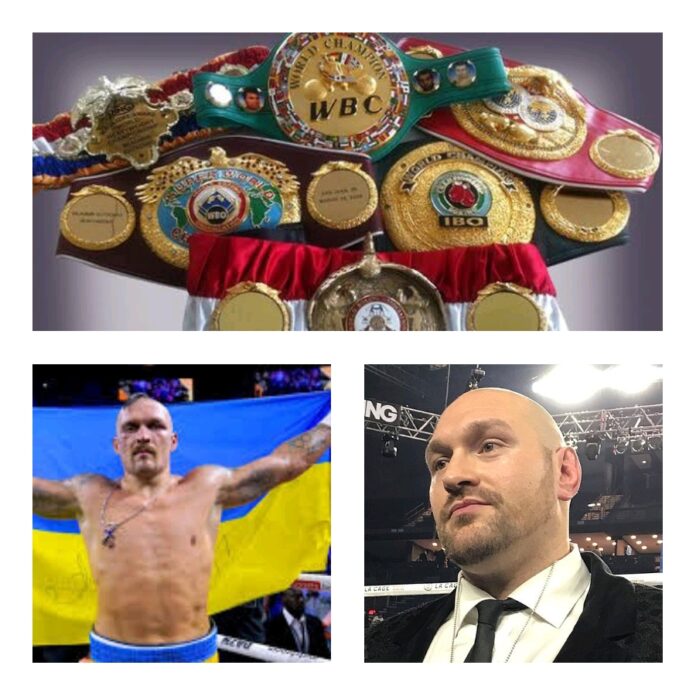 “They want that fight against Tyson Fury!” Bob Arum, Fury’s co-promoter, reveals that he will meet Oleksandr Usyk in the coming days to discuss the undisputed heavyweight championship fight; But nothing will be signed before Fury’s December bout with Derek Chisora in London.

Bob Arum, who promotes Fury along with Frank Warren, revealed to Sky Sports that he expects to meet Usyk and his representatives this Thursday in New York.

“Oleksandr Usyk I look at as a very good friend because he is the best friend of Vasiliy Lomachenko. They’re very close, went to the same Olympic Games, and they share a manager in Egis Klimas who’s a very good friend of ours and coincidentally we [Top Rank] will be promoting Vasiliy’s next fight on October 29 from Madison Square Garden,” Arum told Sky Sports.
“Egis and Oleksandr Usyk will be there and I’ll be having dinner with them without any question, probably the Thursday night before the fight and so I’ll have a very long discussion with them about what their plans are and when it could be in their best interests to get the fight on.

“I know from previous conversations with both of them that they want that fight against Tyson Fury.”
Usyk looked formidable beating Anthony Joshua in two consecutive bouts and holds the unified WBO, WBA and IBF heavyweight belts, while Fury is the reigning WBC champion.

A fight between the two would match up the world’s best heavyweights and create an undisputed champion.