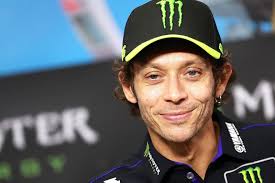 The legendary Italian brought the curtain down on his famous career a year ago in Valencia – this month, he returned to the same location to see his protege Francesco Bagnaia win his first MotoGP title. Rossi accumulated seven premier class titles – only Giacomo Agostini has more (eight), in the 1960s and 70s.

Asked if he missed MotoGP, he replied: “On the one hand, no, that’s okay. “My career was very long and I tried until the end, I stopped a bit late but I don’t give a damn! 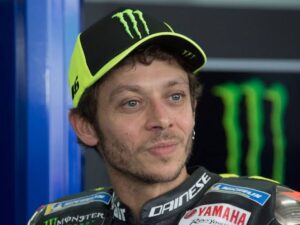 “There are times when I naturally miss it, yes. This is normal.” ossi raced on for 12 years after his final championship – through an ill-fated spell with Ducati and a return to Yamaha which failed to return him to his past glory.

He retired last year, aged 42, and this season has competed on four wheels in the GT World Challenge. He will race again in the same championship with the same team, except in a BMW rather than an Audi, next year.

“Racing in the car helps me a lot – it’s not that I do it to detox – but you find exactly the same sensations,” he explained. “I also wanted and needed a little more free time, to do 10 or 12 races a year instead of 23.