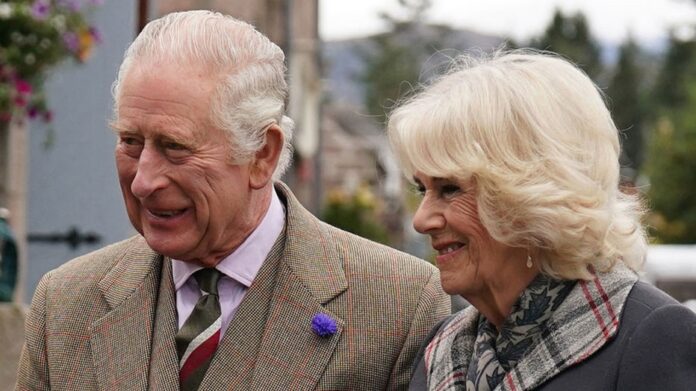 Charles will be the eldest member of the Royal Family to be crowned as king or queen, and he doesn’t like the idea of a 3-hour coronation plan.

A reduced (time) ceremony will be a less expensive event. Between inflation and the financial struggles of the British people, Charles doesn’t want a three-hour coronation, similar to what happened when Queen Elizabeth received the crown.

“The King is very aware of the struggles felt by modern Britons, so will see his wishes carried through that although his coronation ceremony should stay right and true to the long-held traditions of the past,” said a royal source The Mirror. “It should also be representative of a monarchy in a modern world.

The same reports illustrate that King Charles III’s ceremony will last one-third of the time as Queen Elizabeth’s coronation, and fewer guests will attend the event.

Charles cut the guest list from 8,000 to 2,000. Several nobles and members of the parliament won’t attend King Charles III’s coronation.

“The King has long been an advocate of a streamlined or slimmed down monarchy, and this project could certainly be said to fit with his vision,” said the same royal source.

According to the Sun, there’s no official date and time for King Charles III’s coronation. Nevertheless, rumors appoint June 3 as the possible day for the ceremony.