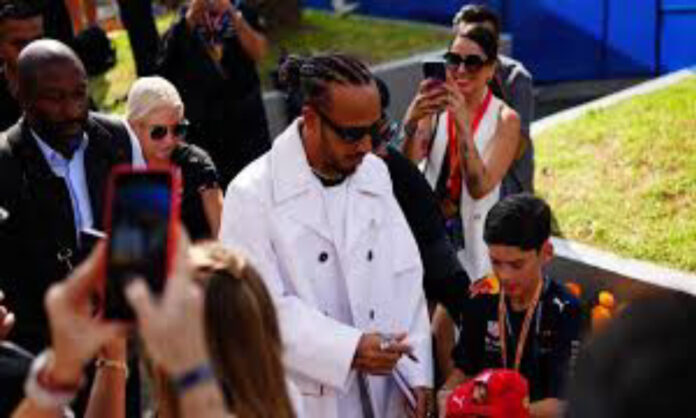 Lewis Hamilton is still searching for his first win of the season as Mercedes failed to beat Max Verstappen. 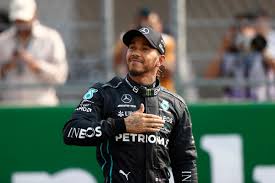 Lewis Hamilton snapped back at the crowd as they directed boos at the seven-time champion after the Mexican Grand Prix. Hamilton secured P2 for the second weekend running but was unable to get past Max Verstappen, who beat the record for the most F1 wins in a single season with his victory.

However, the crowd started booing when Hamilton took the microphone to speak moments before the podium celebration. Hamilton reacted to the incident, commenting: “This has been an amazing crowd, definitely a bit awkward this time around with boos all day.

“But, nevertheless I have so much love for Mexico and for the people here. What a great race and an event they’ve put on this weekend. I was so close in that first stint but I think the Red Bull was clearly too fast today and ultimately, maybe they had the better tyre strategy.”

Mercedes opted to start on the medium tyres in a different strategy to the Red Bull’s who were on softs. Hamilton did threaten Verstappen during the opening stage of the race, maintaining a 1.5s gap to the Dutchman before the first round of pit stops.